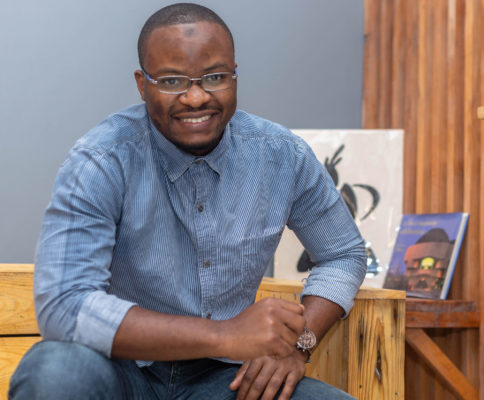 When you search for the Democratic Republic of the Congo on Google, the results paint a brutal picture of the devastation of war – militias, Kalashnikovs and families fleeing violence. But this only tells part of the country’s story, says Congolese videographer Kahashy Mussana Ally, who hails from the eastern city of Goma.

If you look up my hometown, it’s like a horror film.

I know that this is my gift and my way of changing things in our country.

“If you look up my hometown, it’s like a horror film,” he says. “That kind of image makes you want to stay away. I realised that the only way to build a more positive image of my country would be if young Congolese started to tell their own stories. We know there are lots of people doing impressive things around here, despite the challenging context.”

Wanting to tell more positive, creative and authentic stories from the region inspired Ally to establish his own multimedia production agency. While working as a technician at a local radio station, Ally and his friend and colleague Martin, launched Nyiragongo Ngoma Productions (NNP).

The NNP team have shot the Amani Festival, a three-day celebration of music and arts promoting peace in the African Great Lakes region, told stories of innovative coffee farmers harnessing the region’s immense agricultural potential and produced a fly-on-the-wall film about local artist Justin Kasereka. Now they have ambitious goals for the future.

“Maybe it’s just a small contribution, but I know that this is my gift and my way of changing things in our country and region,” says Ally. “You have to use what talents you have for good.”

Getting into the media industry took determination, as Ally’s family weren’t always supportive of his interest in filmmaking. He remembers waking up in the middle of the night to sneak into his father’s office to use his computer to secretly learn new skills online and practice video editing.

But after realizing this was more than a passing hobby, Ally’s family came around, with his father even introducing him to a friend who taught him the basics of videography. He then enrolled in a training course at cultural center Yolé Africa.

YouTube tutorials were also transformative for his learning. Ally subscribes to more than 220 YouTube channels for videography, helping him to keep up-to-date with the latest developments in the industry and says he’s practically addicted to the video-sharing platform.

Ally attributes a lot of his success to his open-minded attitude and willingness to ask others for help. “I’m somebody who asks a lot of questions,” he says. “If you’re even slightly more advanced than me, I’m always going to come and try to learn from you. You have to be ready to approach people to ask them to help if you want to improve your skills. You have to feed your passion through knowledge.”

Ally offers three pieces of advice to people looking to follow in his footsteps. The first is to know that we can become anything we want, provided we have the knowledge and understanding. You have to keep learning to get to where you want to be.

Secondly, he says, you have to be resilient. “Never fold your arms and give up, even when you encounter difficulties. My work requires a lot of resources – a camera, a computer, and things like that. But I’ve never had my own laptop, I’ve never had my own camera that belongs to me. I’ve always had to look for the right opportunities that allow me to advance and develop. I never said, ‘I don’t have a camera, I can’t be a videographer.’ Whatever the context, you can never give up.” 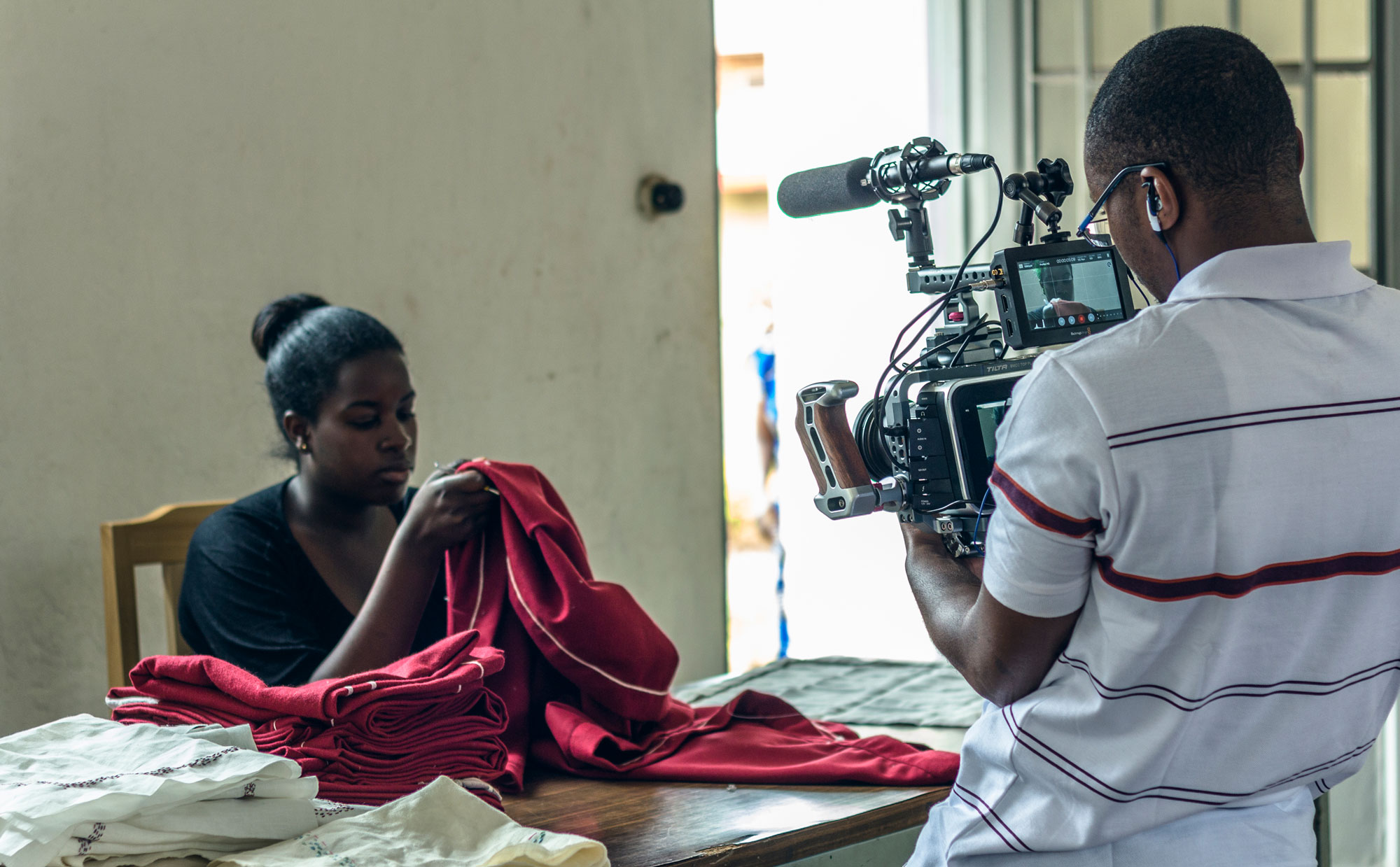 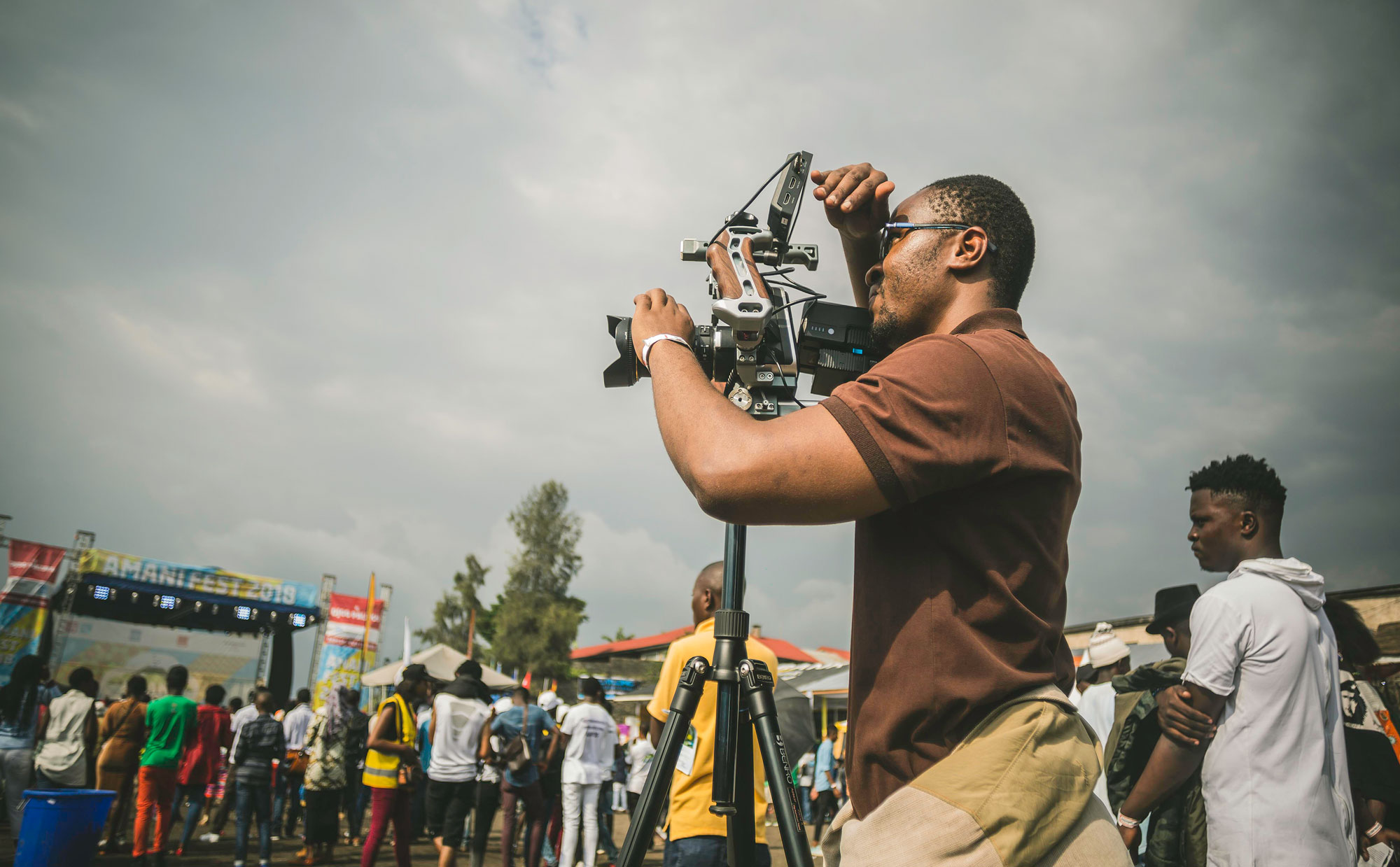 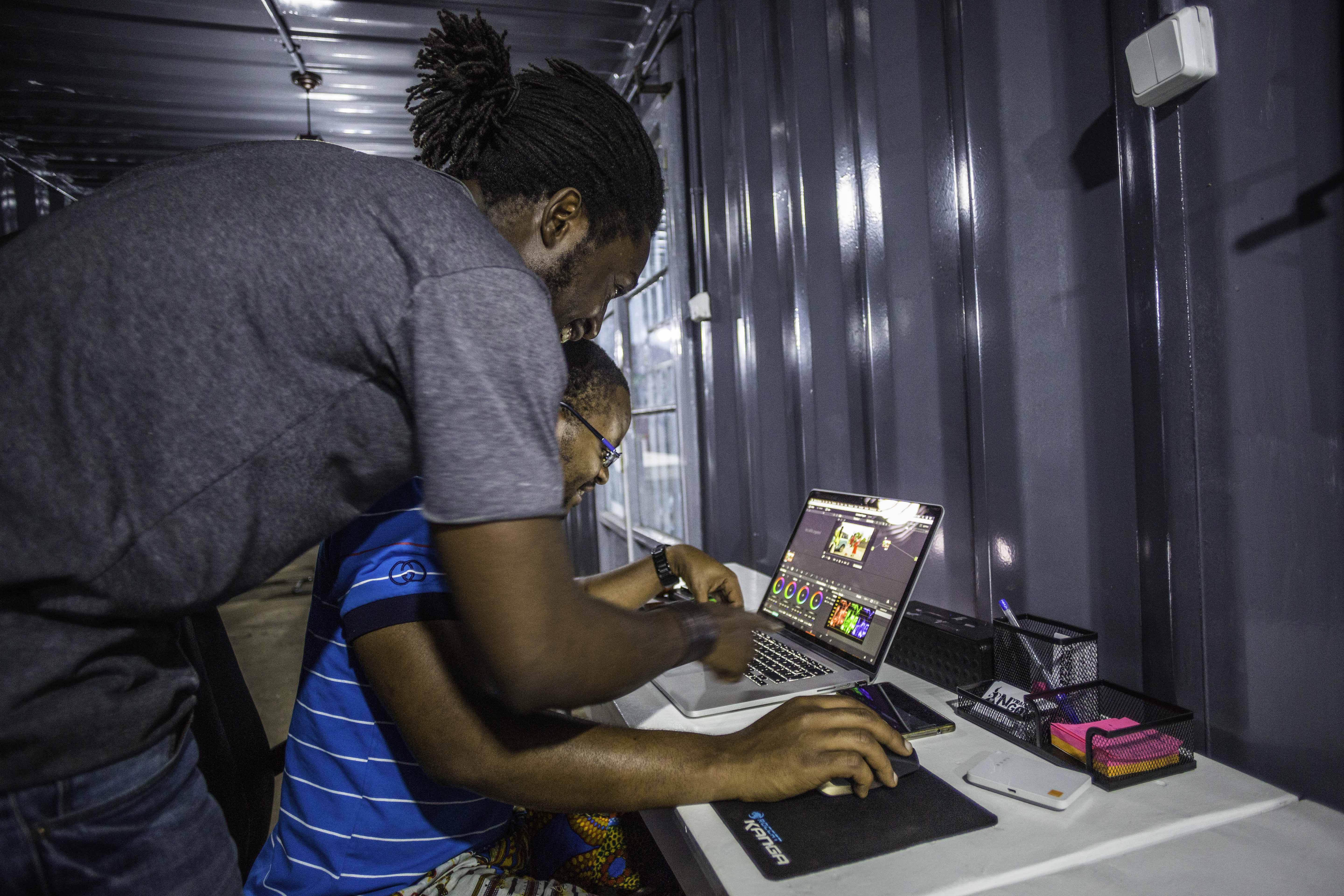 You have to feed your passion through knowledge.

Finally, Ally underscores the importance of humility. “Never be arrogant – arrogance will limit you,” he says. “You might think you’ve arrived, when in reality you’re still very far [from your goal]. Humility allows you to keep learning and means you’re open to suggestions and willing to be patient. This is how you get the best results.”