The Politics of Hair, Identity and Confidence

Christiane Sungu and Lucrece Wasolua-Kibeti met while competing in a beauty pagent, running to be the face of Congolese beauty in the UK and to be representatives of their roots in the diaspora. They went on to create Krowned, a social initiative which aims to empower and embolden young women through haircare and hairstyles – while also advancing their own studies and careers in the law and medicine respectively.

Here are some of the messages Christiane and Lucrece shared for our Rootencial Conversations podcast episode:

Christiane and Lucrece describe their passionate belief that hair is not a trivial matter; hair affects your confidence, your self-worth, and ultimately your success. Through Krowned – and through haircare – they hope to build the confidence of black girls and women and empower them to aspire to do better. Initially it was hard to get people to understand the link between haircare and empowerment. But there’s a whole psychology associated with hair, Christiane explains, and this is what Krowned is targeting.

Growing up, both Christiane and Lucrece felt that the hair of white women and black women was treated differently. White women were praised for having long straight hair; beauty standards were publicly portrayed and defined in these terms. There was a lack of visible role models for black women’s hair. For the black girls growing up now, Lucrece says, Krowned attempts to redress this, celebrating beauty, confidence, and achievement.

3: African-European identity and “fitting in.”

Congo brought Christiane and Lucrece together, and their Congolese roots run deep through Krowned too – the ‘K’ in the name represents the pre-colonial ‘Kingdom of Kongo.’ Lucrece, who was born in France to Congolese parents but moved to the UK as a child, describes her sense of not fitting in anywhere. She would visit Congo and be told she wasn’t Congolese enough, and visit France and be told she wasn’t French enough, but feels like she created her own thing: to be French of Congolese origin. There are African-Americans; why not African-Europeans?

Lucrece and Christiane are both pursuing ambitious and high-powered careers in medicine and the law respectively. After a long day in the office or on hospital placement, they both work tirelessly on Krowned – even seizing the ‘little gaps’ in the day, on the morning commute for example. Christiane says the key is to be disciplined and organised – she is 100% focused on her legal work in the day, and then 100% focused on Krowned after the working day ends. She feels destined to be more than a lawyer, as much as she loves it. That’s only one part of her. Their generation is finding ways to mix their passions together: Krowned is the embodiment of this. 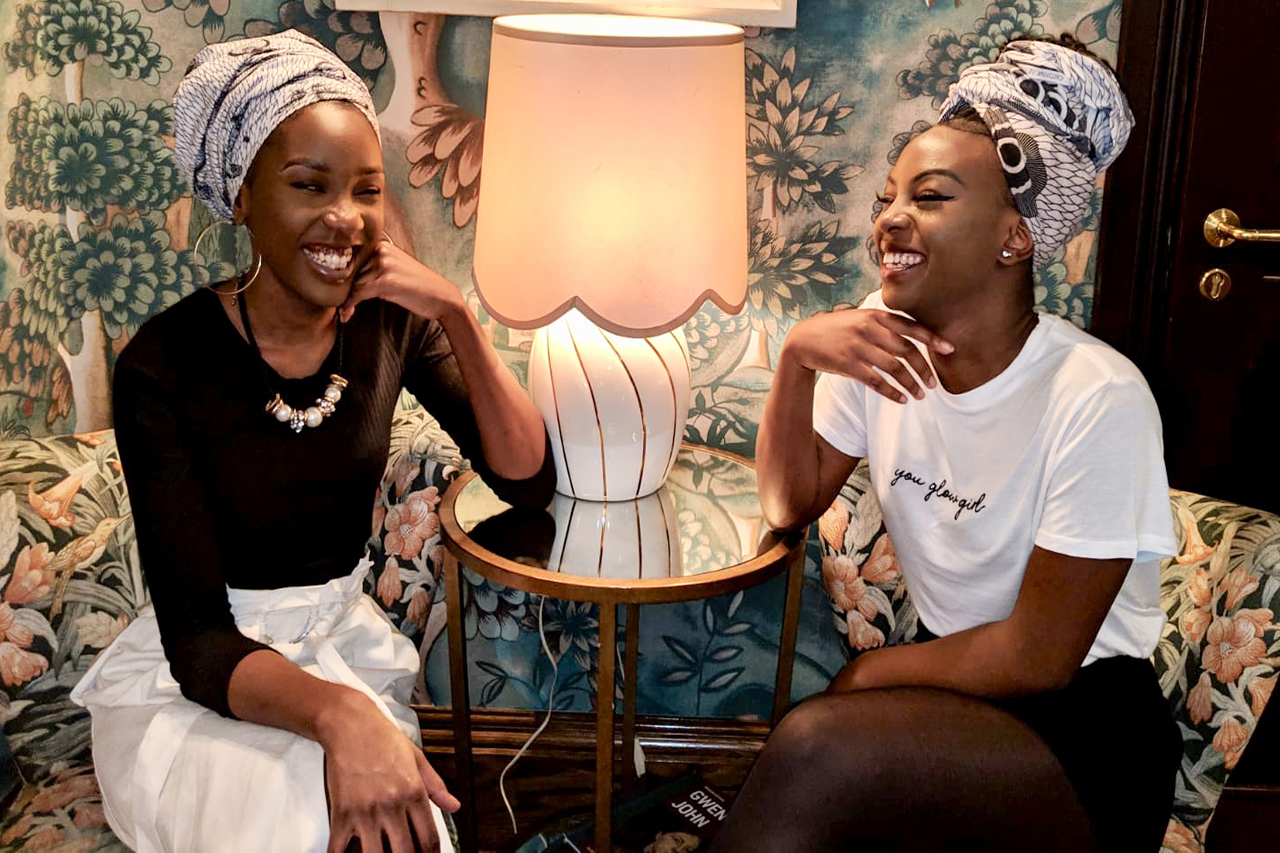