Learning how to fail in order to succeed: Bisila Bokoko 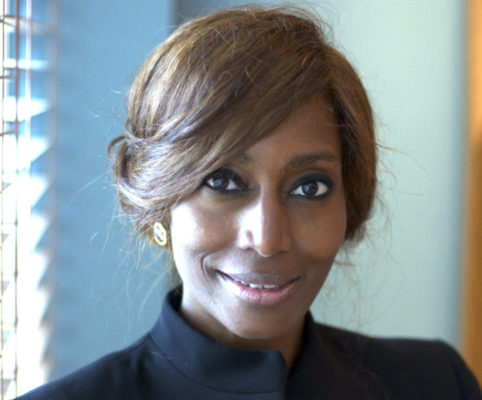 Learning how to fail in order to succeed: Bisila Bokoko

Bisila Bokoko is a leading businesswoman, inspirational speaker and philanthropist. But on her journey to success, she first had to learn how to fail. And it was these failures – from a struggling wine business to being fired from a prestigious role in international trade – which ultimately pushed Bisila into successful entrepreneurship.

“Earlier in my career, I was sometimes arrogant,” she says. “I’ve had to learn about humility. I was super busy, running like a headless chicken to the top, but never stopping to think about why you’re running and what you’re running for!”

“That comes in large part from a culture where we measure success by the money we have, but also from the pressures of being the daughter of immigrants. I felt a pressure that, as a black woman, I always had to nail it and be amazing.”

Born and raised in Spain, Bisila’s family hail from Equatorial Guinea. After studying law and economics, Bisila moved into international business and took a job in New York working with the Valencian Export Institute and Spain – US Chamber of Commerce. When she lost this job, it pushed her to take a leap of faith and launch her own consulting firm, Bisila Bokoko Embassy International (BBES).

I felt a pressure that, as a black woman, I always had to nail it and be amazing.

With a book, you’re never alone. A book can open up pathways to see things.

“The thing I love most in my work is opening markets for other people who want to go international,” she says. “That’s one of the things that most excites me. I work with corporations but also individuals – people who want to expand overseas.”

This isn’t the only time that she has found new opportunities in challenging circumstances. Her wine business venture with her brother initially failed, forcing them to re-think their business model. Bisila Wines, her signature global wine business, has since seen great success and received several awards.

Outside of the business world, Bisila is also behind the Bisila Bokoko African Literacy Project. The non-profit promotes literacy among children by building well-equipped, modern and sustainable libraries across communities in Africa, including Zimbabwe, Kenya, Uganda, Ghana, Nigeria and Equatorial Guinea.

It was inspired by my first visit to Africa in 2009,” says Bisila. “I saw a part of myself in all of the children I was meeting in rural areas. The only difference between us is that I had access to education, and that’s what gives you the opportunity to make choices.

I passionately believe that, with a book, you’re never alone. A book can open up pathways to see things. It has both an educational and spiritual aspect. I’m so proud to be able to share that gift with different communities in Africa and to share some of my success with these kids.”

Reading and education are close to Bisila’s heart and she aims to read an incredible 52 books a year – one a week. “That’s one of my commitments,” she says. “I try to read about completely different industries and new ideas to help me think outside of the box. I love reading. Education is every single day – not [just] about university or having a certificate.”

Despite her successful business and charitable ventures, Bisila says her greatest accomplishment has been her two teenage children. “When you bring a life to the world, it’s such an amazing gift and responsibility,” she says. “Every day they remind me what life is really about and why I should stay on track – they make me a better person.”

As for succeeding with your goals, Bisila says you have to always have faith in what you’re trying to achieve. “You have to believe that everything is possible. Sometimes I also get fear and limit my beliefs about what’s possible. But you have to take that responsibility and lose the fear that you will fail and everything will go wrong. That’s okay, sometimes you will fail, but you have to keep going. You have to have a dream on the horizon and you can make it happen.” 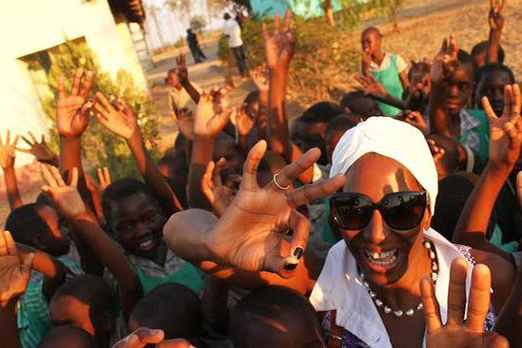 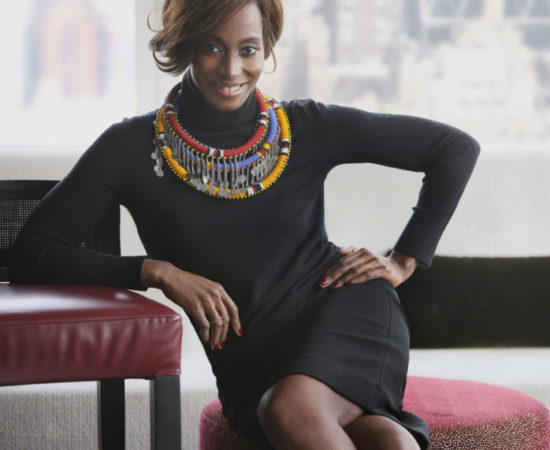 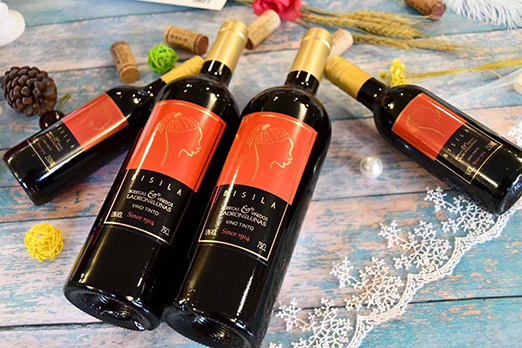