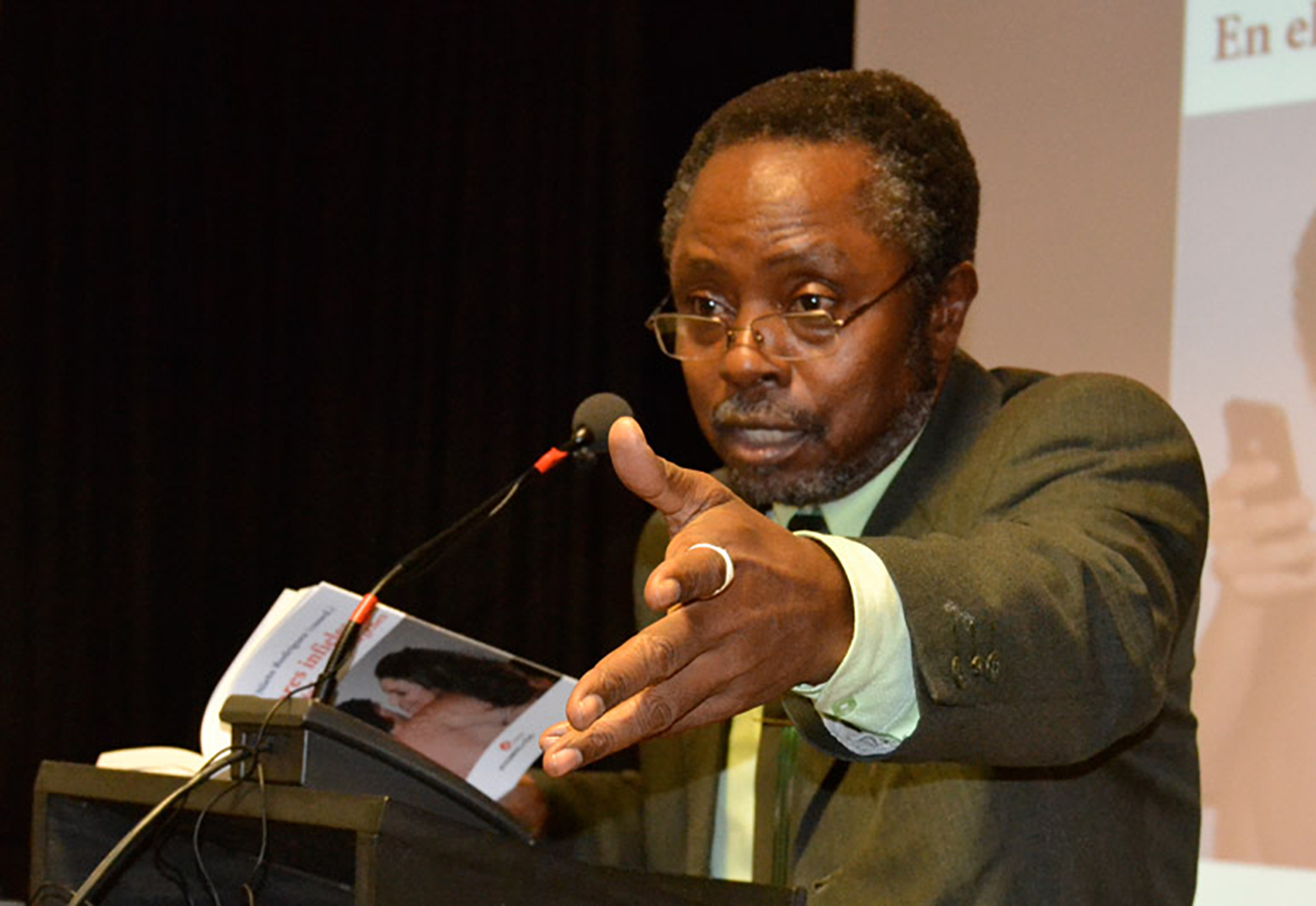 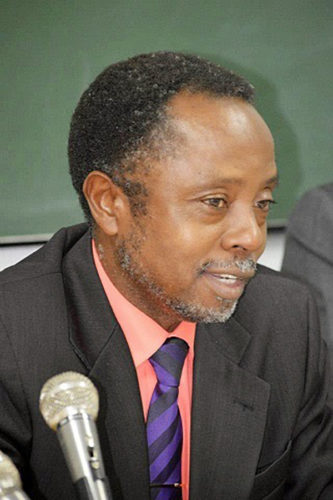 As a child, my parents and grandparents told me many stories, until one day I realized I had become a storyteller, too.

Justo shares that one of the most important values for him is that of doing things the best one can, working as hard as one possibly can to do things the best way he or she can. Today, he describes his life journey as the outcome of a combination of experiences that he had to go through, though not always of his choice, but for which he always felt obliged to do his best.

As a young man, Justo wanted to be a pilot or forensic doctor. Unfortunately, prohibitively high tuition fees prevented him from these careers. However, Justo did not let money stop him from pursuing his dream of studying. Justo decided to enroll in a less expensive academic program that offered good job prospects after graduation. That is why he enrolled in a program to become a teacher.

Justo’s dedication to writing was sparked by the stories told by his parents and grandparents in his childhood, which also made him become a narrator. “As a child, my parents and grandparents told me many stories, until one day I realized I had become a storyteller, too.” Justo Bolekia sees writing as a duty to release the stories in his mind through poetry, fables and stories. These narratives can be an important resource for society, Justo says, where people are no longer willing to listen. He also sees writing as a tool with which to paint a picture of his own socio-cultural environment, which he feels is under threat today in Equatorial Guinea.

Despite having published much of his work, Justo does not consider himself to be a writer. Justo sees himself as a teacher first and foremost, given that he makes a living through teaching. Justo believes passionately in “continuous renewal” in education, whereby students learn to think for themselves and develop critical faculties of discovery and questioning. He says his biggest challenge is to better himself, and to always seek ways to change, improve and innovate in his teaching methods.

The challenge in teaching is to try not to stiffen. You need to update and renew yourself, and innovate in your teaching methods.

Justo learned about hard work from observing his father. He recalls traveling to rural forest areas as a child, where his father would spend hours working away. This exposure, as well as the value of hard work that his parents instilled in him, was profoundly formative for Justo.

When we ask him what he is most proud of, he responds that he does not believe he has “achieved” anything; having food on your table, a roof over your head, and the chance to travel are necessities of life itself. Justo views professional success as nothing more than the subjective recognition of third parties. Rather than discuss his success, for which he is grateful but recognizes the role of luck, Justo prefers to focus on his goals.He prefers to say that he works hard, tries to do things as well as he can, and tries not to be motivated only by the pursuit of external validation of praise.

It is almost inevitable that everyone will face obstacles in their lives, says Justo. The most important thing, therefore, is not to fall; it is to learn to overcome obstacles when they arise. From an early age, he was taught to get up after a fall. Justo believes that in contemporary Western society, young people are not taught this. Justo tells us, “if it is a problem it is because it has a solution.If it has no solution, it is because it is not a problem.”

To young people of African background or descent, I would advise you to focus on what is really important and not on the small things … Do not focus on people who reject people who are black or “different.” You have to focus on the people who accept us as equals.

Asked if and how his racial origins have influenced the achievements of his objectives, Justo responds that, in all societies, there are people who behave in a racist manner. But if society as a whole was racist, he says, it would not have been possible for him to participate in national examinations to become a university professor. Therefore, he believes that the most important thing is not to perish in the effort. He advises young people not to regret their life, not to focus disproportionately on the small things, and to focus on the people who accept them. Justo leaves us with the following words of wisdom:

In the face of difficulty, rejection and exclusion, we must persist. We must struggle and be determined not to perish, but to achieve our goals.