They say that business and entrepreneurship run in your veins. That’s certainly true for Omokolawole Lamikanra, who started out on his entrepreneurial journey before his tenth birthday! Also known as ‘Lami’, this Nigerian lawyer and businessman recently moved to the UK where he is busy launching his latest venture – Lingua54, a digital platform to learn African languages online.

ROOTENCIAL spoke to Lami about the importance of language to building connections, to the African diaspora and continent’s unity and development, and to impacting people’s lives and wellbeing.

Hi Lami, thanks so much for joining us! Tell us a little about your background and your journey.

OL: Sure! My name is Omokolawole Lamikanra and I’m the Founder of Lingua54. I’ve lived in Nigeria all my life but I moved to the UK last year to join my wife, who is here. I’m a lawyer by training, I’ve worked in commercial and investment banking, and I’ve been an entrepreneur practically my whole life – since I was eight or nine years old. That’s what brought me to where I am today.

What is Lingua54 and why did you launch this new business?

OL: Lingua54 is a platform set up to preserve and promote African culture, history – and, most importantly, languages – for members of the African diaspora and Africa enthusiasts! Language is the most basic and intrinsic part of any culture. A lot of people that we call the African diaspora today have lost touch with this. They speak English, French, Spanish, Portuguese but not the local African languages. I was like, what can we do? That’s why I founded Lingua54.

There are more than 1,500 different languages spoken across Africa. Are you going to teach them all?! Where do you start?

OL: We’ve identified fifty languages that we’re going to teach online at first, based on requests from our client base. We’re busy creating syllabuses and lesson plans from scratch, starting with Twi, Yoruba and Ibo. A few weeks after that, we’re adding Swahili, Ga, and Bini. So these six languages will be the foundation. And as time goes on, we’ll add many more. The basis for the classes will be English, but there are African communities in different countries around the world who don’t speak English. So, we’ll be expanding to teaching through other European languages like French, Spanish, Portuguese and Italian as time goes on.

Who’s behind Lingua54? Who will be teaching the African languages on the platform?

OL: We’re a very small team comprised of people from different countries in Africa and we’re trying to create social impact. Our teachers are all indigenous speakers, living in the communities back in Africa where they speak these languages every day. At the same time, we’re giving these people in Africa the chance to connect with people abroad and also earn a living through teaching. What we’re going to be paying them will be way above whatever their basic wages are in the country they’re in.

Why does learning African languages matter – for the continent, its communities, and beyond?

OL: A few years ago, the president of an African country [Mozambique] spoke Swahili at an African Union summit. Everyone was scrambling around, because there were no translators for Swahili. That showed something – even with the leaders of all 54 African countries, we’re not speaking our own languages. Language brings a kind of togetherness; it makes you realise, this person is my brother. For anything to grow, there has to be brotherhood. To have a common goal, we have to speak the same language. If you come to the table as 54 different entities, not as brothers, nobody respects you. African languages are important for the strength and unity of the continent.

You also mentioned ‘Africa enthusiasts.’ How does Lingua54 help them?

OL: We will cater to African communities first, but there are people who are not African but who want to learn our languages. The Chinese are the number one investors in Africa right now. The basis for communications between Africans and the Chinese is usually English or French for now. But if there is a chance to learn African languages, I’m sure they’d be happy to. There will also be tourists coming to visit who want to learn about African languages, who want to visit the market, who want to know what to say when they get to their hotel. The plan is to go beyond Africa.

Are there any African languages that you yourself would like to learn?

OL: I’m Yoruba but I would love to learn Igbo! I think it’s a very romantic language; I’ve actually already signed up to learn Igbo on Lingua54. By the end of 2021, I hope to be a fluent Igbo speaker. 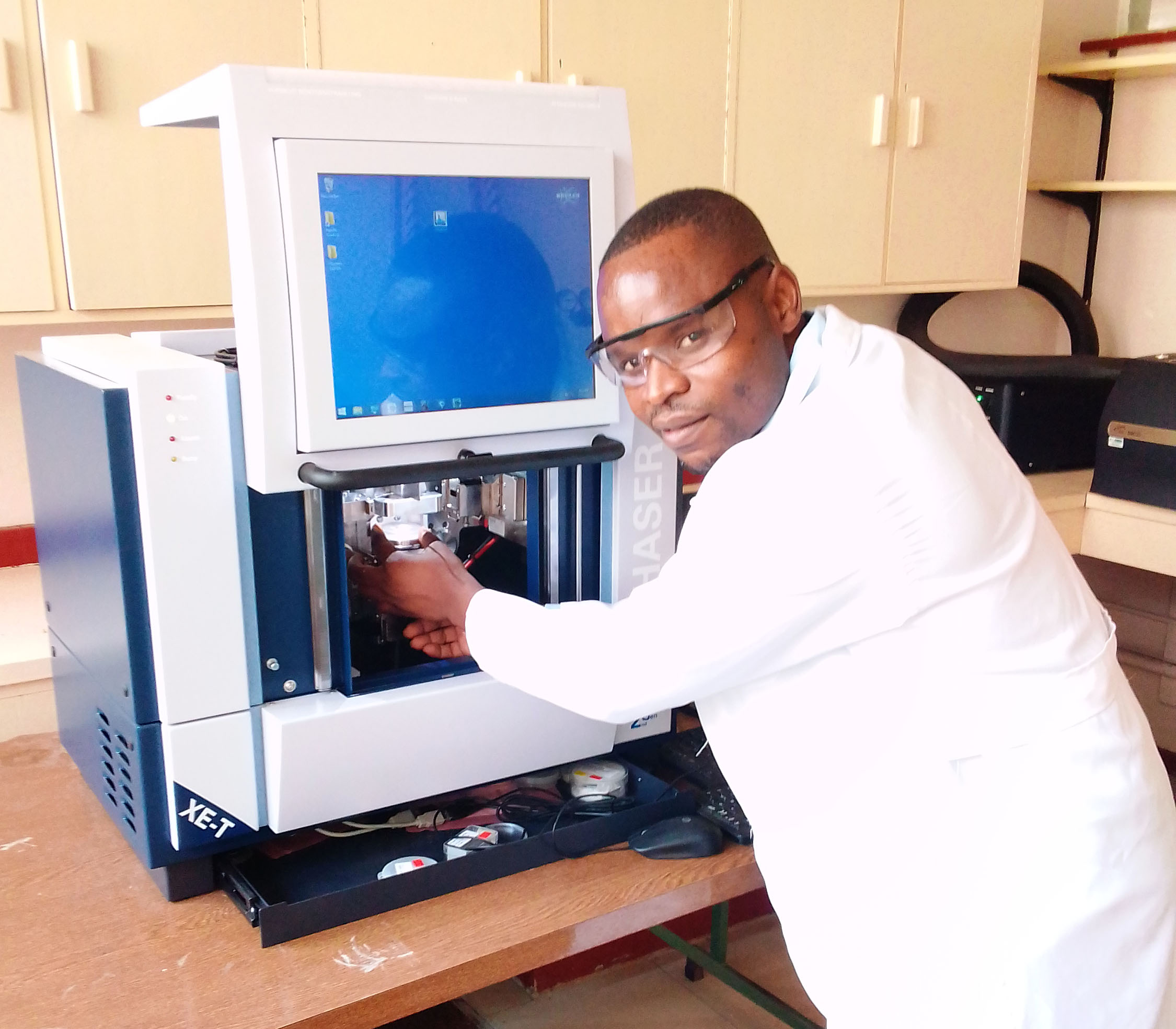 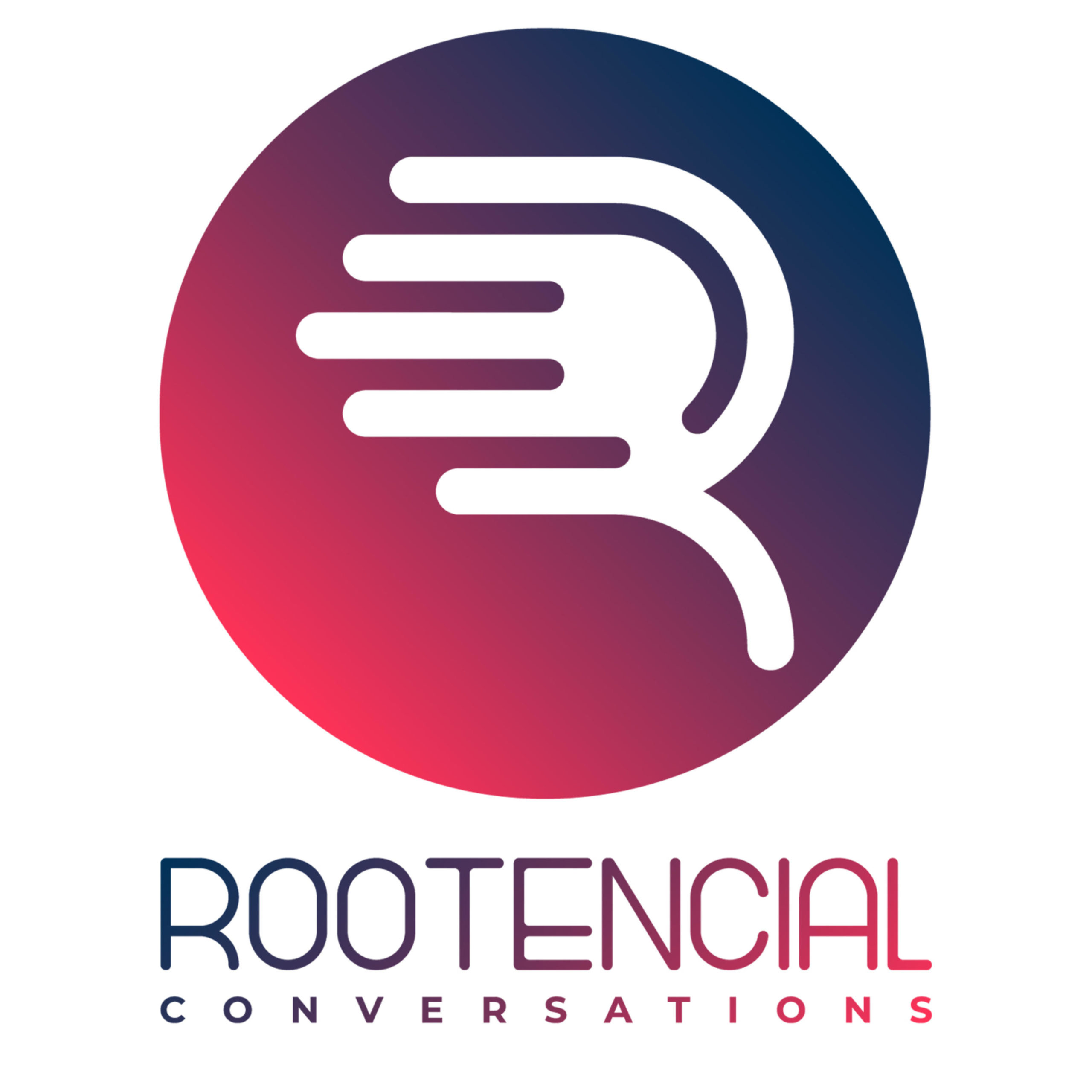