Rootencial met the very smiling Mohéna DIWOUTA, creator of African-inspired jewelry that she markets under the brand OHEA, the company that she created in June 2011 even when she was a full-time employee as press officer in a Paris agency.

Although she was born and spent her childhood in Cameroon, Mohéna has origins that go beyond the borders of this country. She is not only Cameroonian, but also Gabonese and French. This explains what she believes her passion for the colors of Africa that she transcribes so well in her jewelry.

Mohéna explains to us that she finds her inspiration in everything that is ethnic, in her travels, in simple pleasures or in the most mundane or even improbable everyday things. A simple pole seen in the street can ignite his creative spirit!

I studied communication, but at the same time I always wanted to be able to start my own brand.

You can be very strong on your own, but having people around who reassure you and follow you makes the difference.

According to her, many do not start for fear of failing, even though it could change their lives. It is obviously possible to spread the risks, to undertake in stages, but she believes that in this case you should never give up and especially never lose your madness despite the obstacles inherent in entrepreneurial creation.

For almost 5 years, Mohéna juggled between her job as press secretary and her activities as a jewelry designer and self-employed. From events in pop-up shops, she presents her creations which arouse the interest of ever more numerous customers, and she sets herself apart from ever more numerous competitors too by her crossbreeding which has always been well received.

Having a duplicate job was my first challenge. It was about being able to channel my passion, not spreading myself and being able to manage my job at the same time, manage fatigue and tell me “I do it” even in difficult times.

Although the African community was his first target, his jewelry appeals to an ever wider audience, which fuels his ambitions for growth. Mohéna explains that “Being a Métis myself is an asset for me today. I manage to mix-match in my creations. The afro touch is my plus! Today, she would like to raise the necessary funds to transform her self-business into a commercial company as such. And it’s not lacking inspiration!

When you see that there are no opportunities, you must say to yourself: I will open the breach, I will open it, I will do it!

Success for me, no matter the scale, is the satisfaction of what we have accomplished.
It could very well be the cupcake we’re going to make for his sister’s birthday. Success is an accomplishment, whatever it is …
Don’t let go. Never. Even in times of doubt. Don’t be afraid to give, to be generous.
Don’t be fake, but don’t forget to have fangs, to have the niac all the time! You have to be cheeky!

It’s on a very positive note for all dreamers and all aspiring entrepreneurs that Mohéna concludes our interview and quotes Oscar Wilde: “We must always aim for the moon, because even in case of failure, we land in the stars ”. 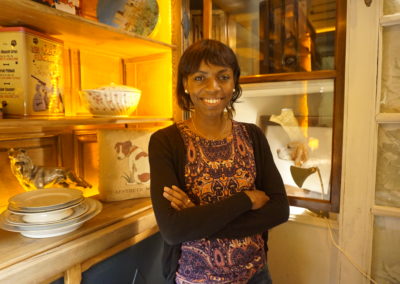 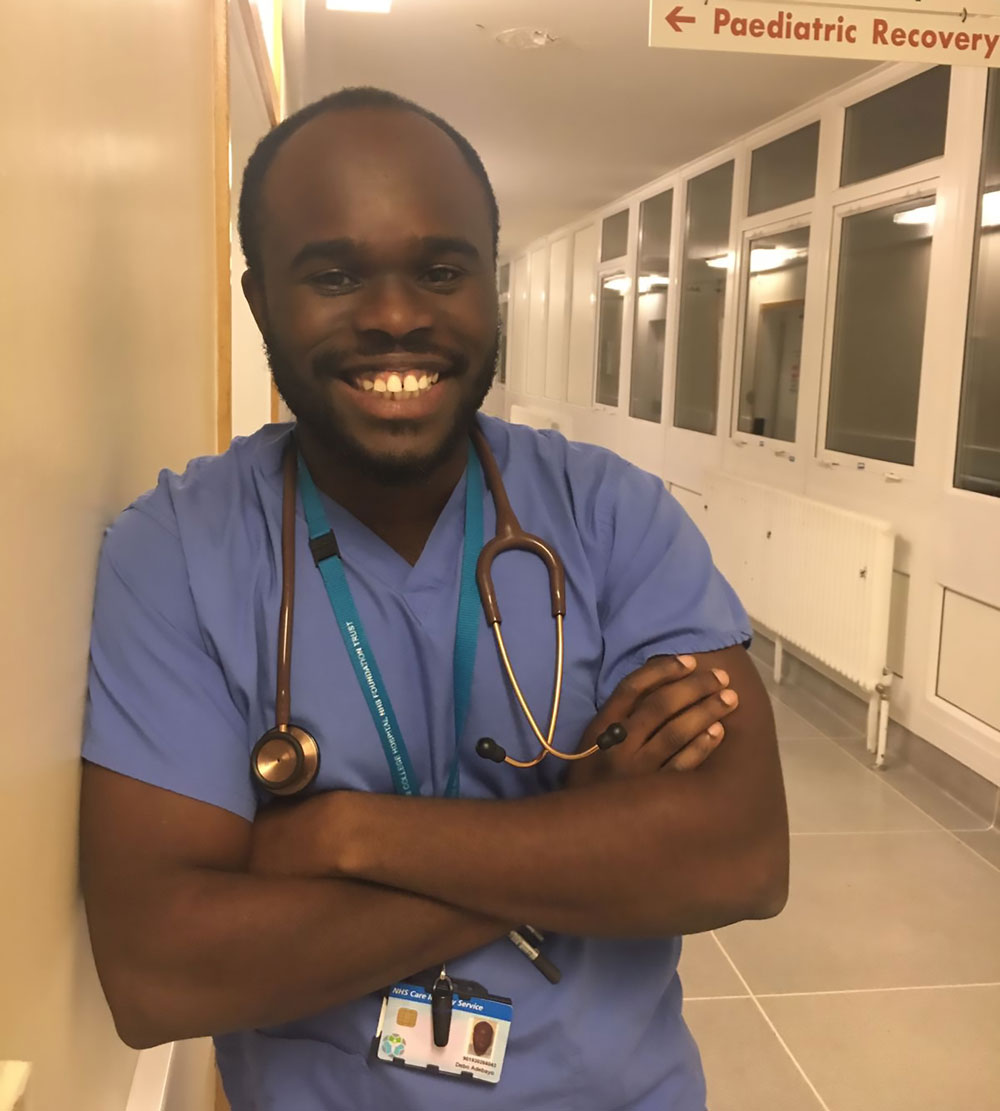 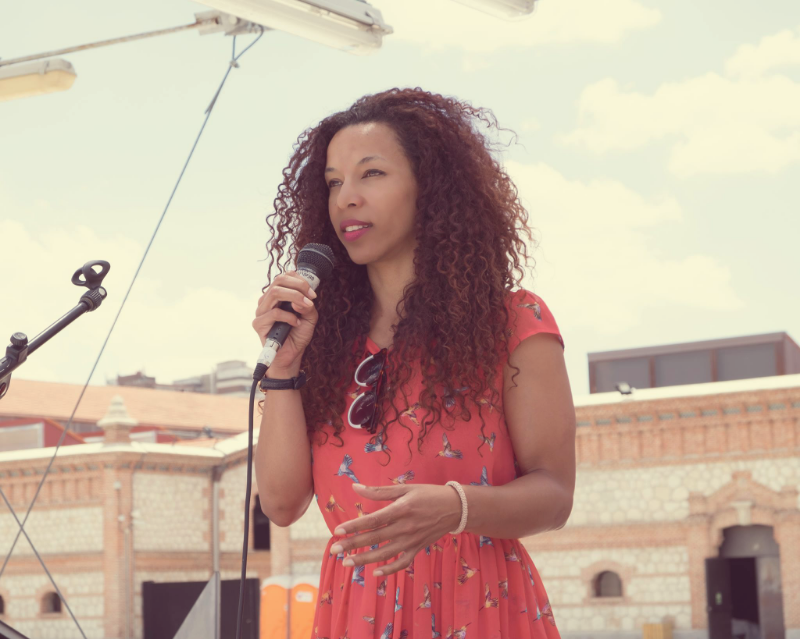 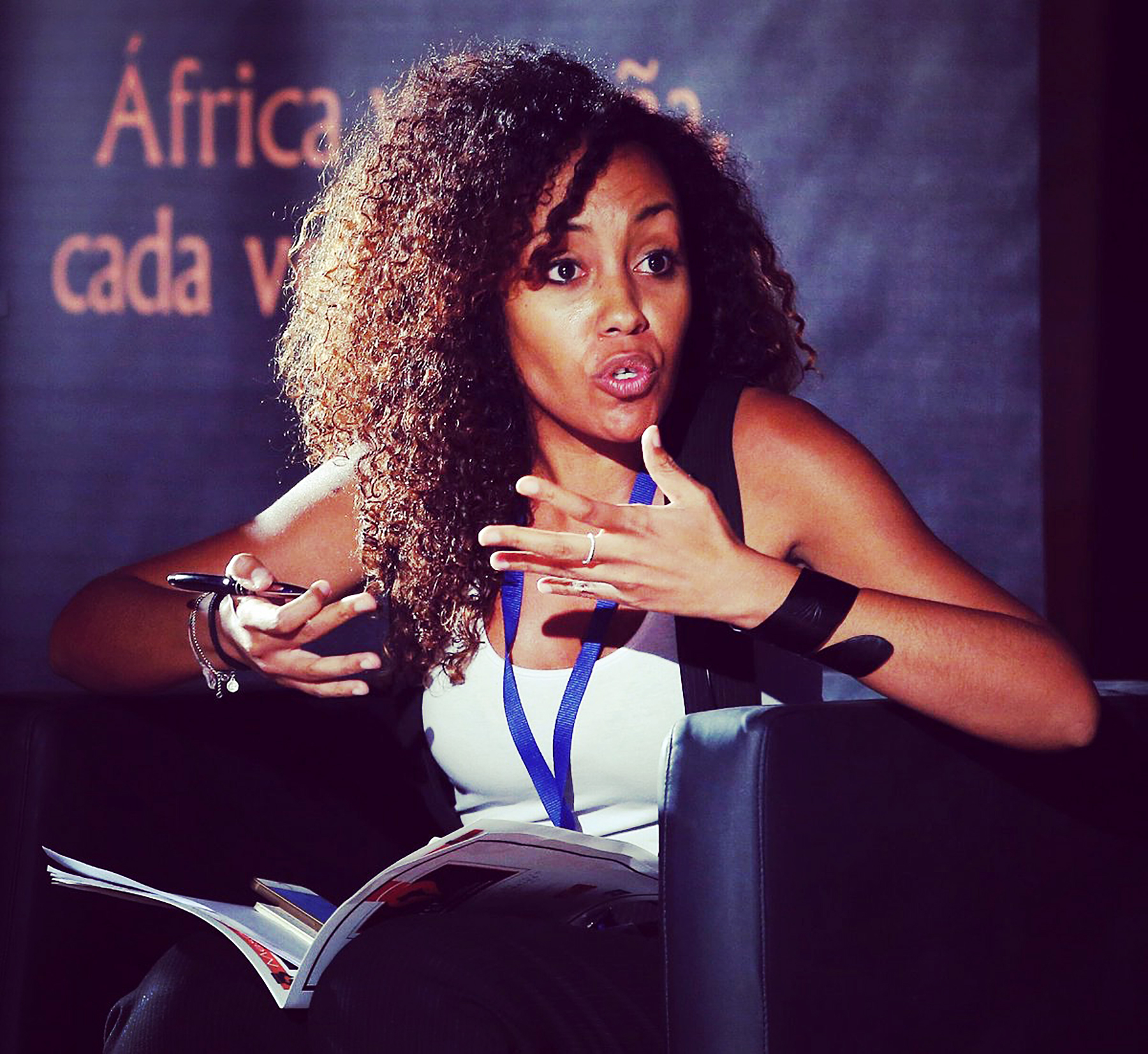